New vulnerabilities are found everyday. What makes this one interesting is that the underlying bug, which is exploited in the attack, has existed in Bash since version 1.03, which was released in September 1989. Yes, this was waiting 25 years to be found.

In 1997, Garry Kasparov and IBM’s Deep Blue competed in a chess match, where Deep Blue won the match. This was a rematch from 1996, Kasparov won the first match, and IBM went off to improve the chess-playing ability of Deep Blue.

In the first game of the 1997 match, on move 44, Deep Blue made a counter-intuitive move, which Kasparov didn’t understand. He thought the machine had finally developed superior intelligence and would out-play him.  Afterwards, the IBM team concluded that move was really a bug in the program.

Big Blue went on to win the match, perhaps because Kasparov’s confidence was shaken by the buggy software?

When summarizing test results, we often use the median or a percentile, instead of the average, to represent the data set. The median, where 50% of the samples are below and 50% are above, is used because its not affected by a few outlier measurements.

A great example of averages getting skewed happened in 2013, where the average pay for a tech worker in San Mateo county soared by 38% in that year.  The cause of this increase? Mark Zuckerberg cashed in $3.3 Billion of his Facebook stock. With Zuckerberg’s pay, the average was $290K, without his pay it was $210K. His pay alone increased the average by $80K, or 38%.

Another reason to be wary of averages. 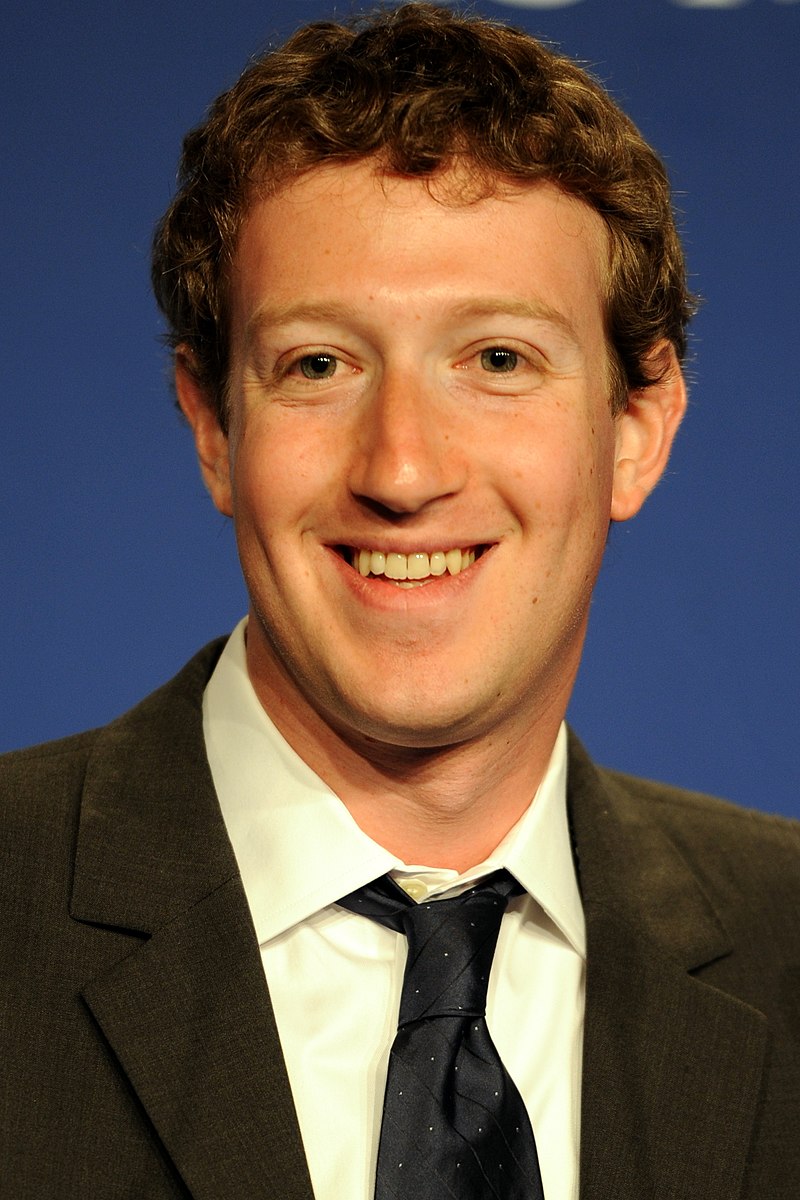 Gangnam Style has been the most popular video on YouTube, and it actually broke the view counter when the number of views exceeded 2.1 billion. The view count was represented by a 32-bit integer. Google has since updated the view counter to 64 bits, so go ahead and watch it one more time.