On Monday, April 16th, NASA will launch TESS – Transiting Exoplanet Survey Satellite, which will search for nearby planets over the next 2 years.  This is a follow on to the Kepler mission, and pre-cursor to the James Webb Space Telescope.  What a time to be alive.   You can follow the launch at NASA’s live site. 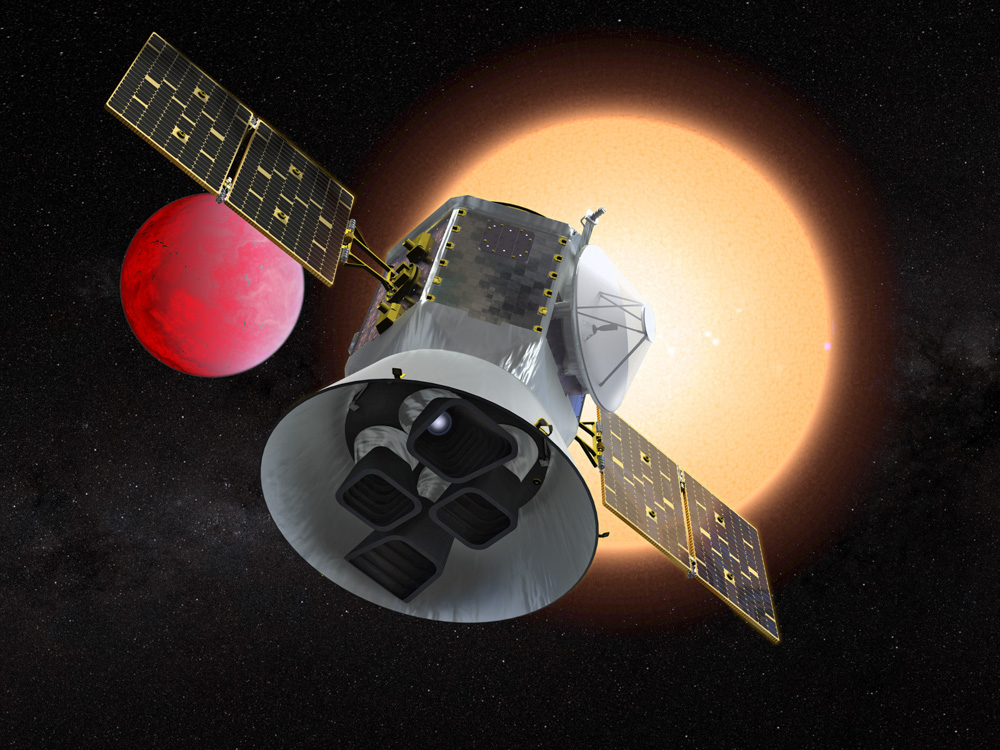 MIT has produced a short (10 minutes) documentary about the making of TESS.  This shows several interesting tidbits about testing:

TESS has 4 cameras, each with a test setup named after dragons.  They used a simulated star field for each.  For the cameras to operate correctly, each environment is in a vacuum chamber cooled down to -75C, and the ambient light is blue to minimize light pollution.

Testing the optics required the a team at the University of Geneva to invent “the most stable light source on earth”. (link) This light source had to be 10x more stable than the camera sensors.

Integration testing shows how the cameras are each mated to an assembly which holds all 4 cameras, then mounted to the main spacecraft.

The test team is predominately women, who are obviously passionate about this mission.

These videos, and the TESS program, are a great distraction from the other things happening in the news.  We wish them luck.